Today is a big day for Polaris and the side-by-side off-road industry as Polaris unveiled the new RZR Pro R and RZR Turbo R. We tend to shy away from drama, but both of these new RZRs really are game changers. Yes, they look like the RZR XP Pro vehicles, but in most ways the similarities end there. Starting with the suspension both the RZR Pro R and RZR Turbo R come with 74-inch wide suspension setups with BIG suspension numbers and completely stepped-up suspension components to handle the power brought to bare by their respective engines. Speaking of engine, the RZR Pro R has arrived with an the ProStar Fury inline naturally aspirated 2.0 liter 4-cylinder (yes 4-cylinder) engine producing 225 horsepower. The RZR Turbo R comes with the 181-horsepower twin available in the RZR Pro XP. Both RZRs can be equipped with the DYNAMIX DV Live Valve suspension system which now controls independently both compression and rebound settings based upon the mode the driver chooses, which now includes four modes. There are also the 3 throttle control modes including Sport, Race, and Rock a user can choose from. Don’t forget a 5-lug 15-inch wheel setup, completely new driveline, a single piece chassis, and throw in a 2WD, 4WD open diff, and 4WD locked front diff setup. Below is a list of of highlights on both vehicles and the intro video. Stay tuned for more info in the next couple of days. OH and we want to both of these real bad! 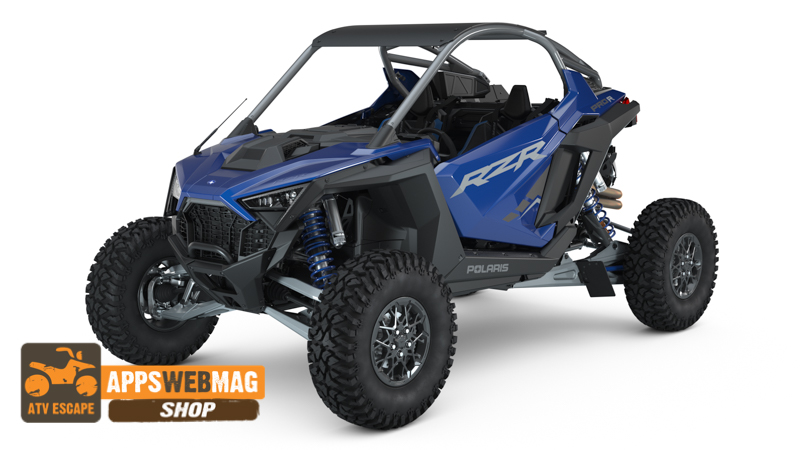 The RZR Pro R will be available in Sport, Premium, and Ultimate trims, and will begin arriving in dealerships early 2022 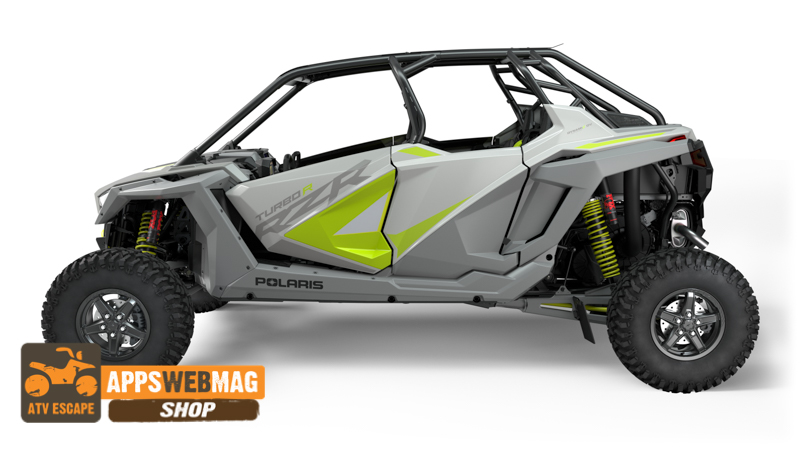 RZR Turbo R will be available in Sport, Premium, and Ultimate trims, and will begin shipping Spring 2022.