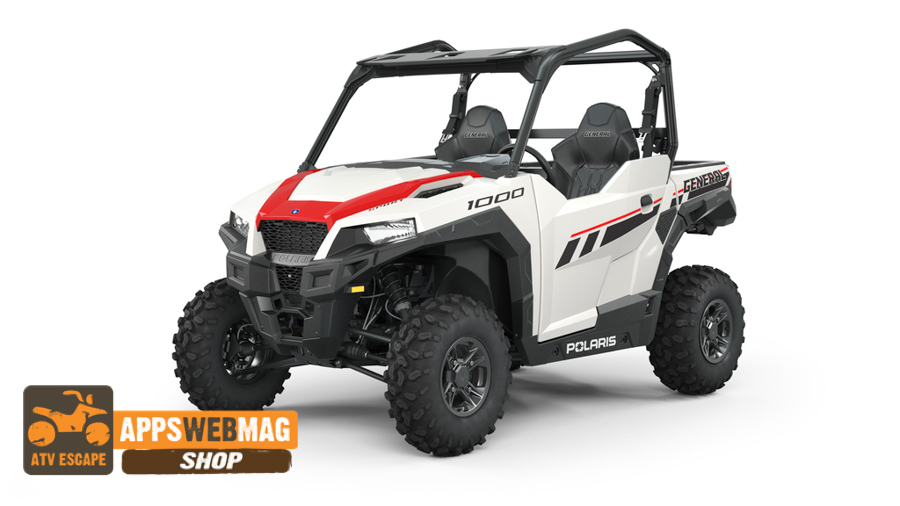 Here we are at new model time with the 2023 Polaris General family being no exception. In fact, there have been some changes to the 2023 Polaris General family that seem fairly significant upon further examination. It appears that Polaris is on a march to retire the majority of the 60-inch General 1000 models in favor of having the General lineup primarily be made up of the XP 1000 64-inch models. For 2023 there is only one 60-inch General model with the General 1000 Sport model which is billed as an entry level model, but it is chock full of premium features including a grille-guard and roof. Though we have never seen the numbers it makes sense that most people most likely want the General XP 1000 models. There are also no General 4 1000 models to be found. Polaris has now added a new entry-level General XP 1000 Sport model to make the XP 1000 models more accessible from a price perspective. 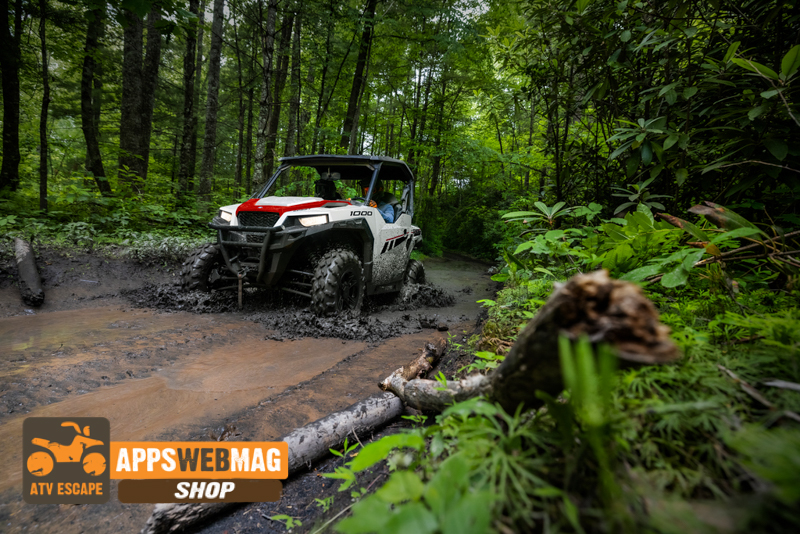 What You Need To Know

Be sure to download our mobile app to browse all 2023 Polaris models, shop, find places to ride, read news and machine reviews, and so much more.
For more information check out the Polaris General website https://general.polaris.com/en-us/ 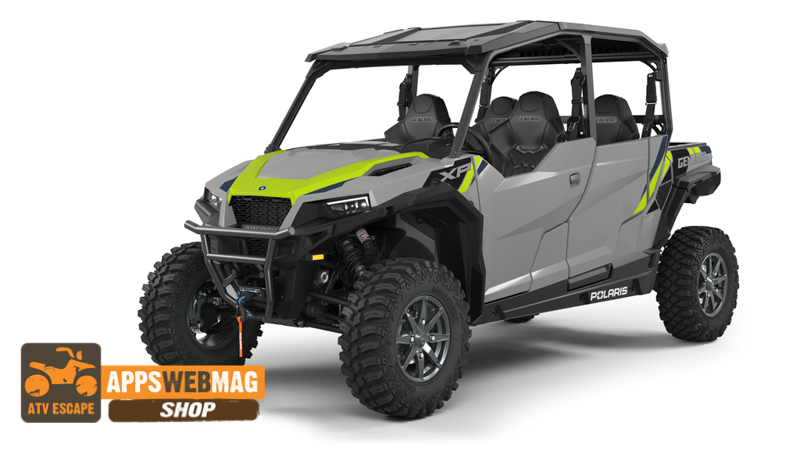