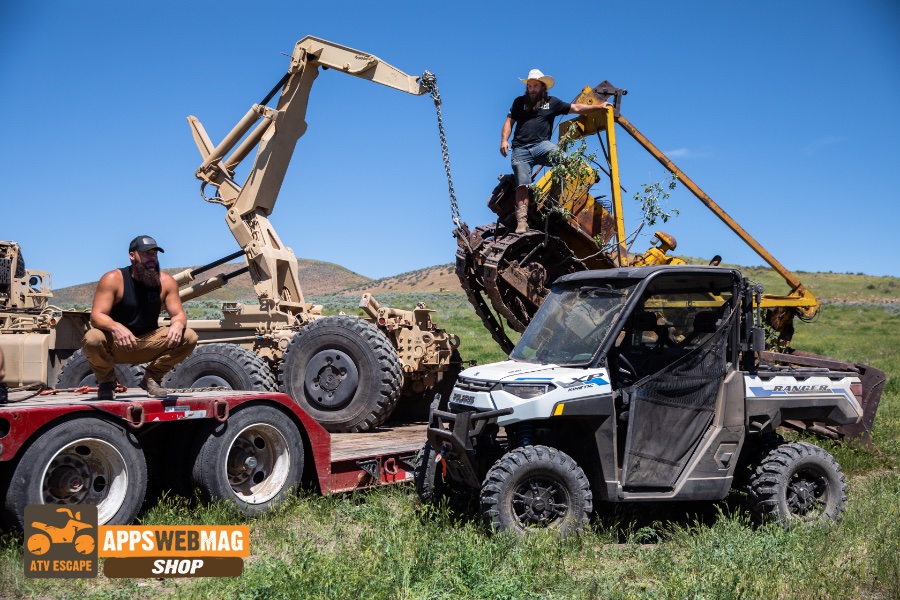 For more information about the 2023 Ranger XP Kinetic, check out the Ranger Website